Adjust the frays in brawls#1503 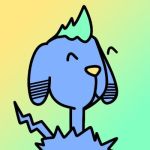 Our guild have looked at the frays in tier 5 arena + and some frays are so unattainable that its unfair for a majority of players.
We understand that you want more players to build up decks in certain specifications to create a demand but if we look at arena 5+ frays, there are only gold GF level frays and alpha only gold level GF untamed being added to the frays.

As I have just maxed my non foil deck to max over a year, I’m playing in champion in ranked. now i need to get a GF gold league deck, its feel demorilizing. there is such a small portion of players in guilds that will ever gain that specific deck even with renting, theres no way to train with just alpha cards.

But what we need is more frays so we can let players play brawls. we want more players in our guild to have fun with. 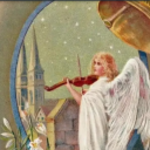 I absolutely agree with the above!

a month ago
Make a suggestion