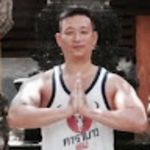 We need some fomo, not more inflation. Still have lik 20 million rewards 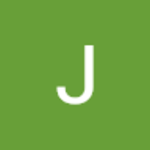 Riftwatchers is part of the Chaos Legion set. It won’t be delayed based on Chaos Legion sales, especially since sales are right on schedule. Rebellion is just at an estimated spot on the roadmap. The team has stated they would like to have a small period of time where there are no packs in the store to allow for the market to do its thing like it has in the past. It’s unlikely that Rebellion will be released prior to Chaos selling out.

3 days ago
Make a suggestion